Pratik Chakrabarti (2022-06-04). [Perspectives] Health as activism: rethinking social medicine in India. thelancet.com The COVID-19 pandemic has exposed deep problems and inequities in India's health infrastructure, which has suffered from decades of underinvestment. But the pandemic also galvanised a wide range of community participation. Non-governmental organisations (NGOs), volunteers, and health-care workers arranged for the supply of oxygen, helped register people for vaccination, ran vaccination camps, and visited communities and schools to speak about the virus and precautions. Notably, many local women, who trained as accredited social health activists (ASHAs), took part in these efforts. 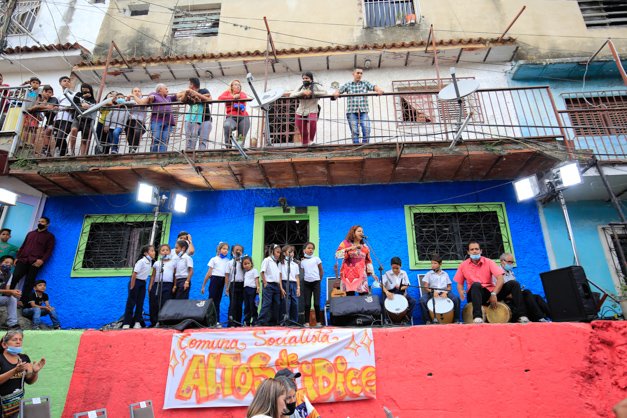 This Wednesday, June 1, within the framework of the Communal Homeland Plan, Venezuela's President Nicolás Maduro and various ministers visited the Altos de Lídice Socialist Commune in Caracas, where they held discussions regarding the productive development of Venezuela's communes. The head of state took a tour of the socio-productive areas of the community and met with cooperative members, entrepreneurs, and community producers. | "I want to be more and more connected with the reality of the neighborhood, with the reality of the people," President Maduro said. "For that, I created the 1àó10 System of Good…

Staff (2022-06-03). Sanctions being used as method of war against civilians. en.mehrnews.com Iran's permanent ambassador to the United Nations called on the UN Security Council to hold certain states responsible for using economic sanctions as a method of war against other countries' civilian populations. 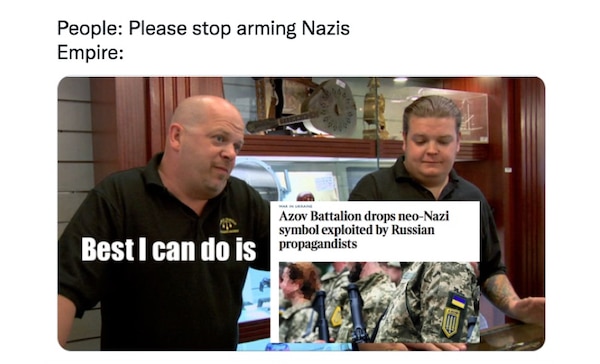 "The Azov Battalion has removed a neo-Nazi symbol from its insignia that has helped perpetuate Russian propaganda about Ukraine being in the grip of far-right nationalism," The Times informs us. 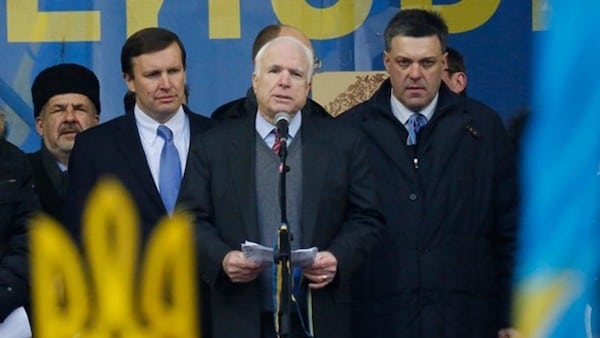 Two mass shootings in quick succession brought out the worst in Americans. The anger and grief were followed by the usual lies and pretense that violence here is somehow mysterious. Political leaders advocate state violence all the time, calling for new victims to be created here and around the world.

Jason Ditz (2022-06-02). UN: 'Positive Indications' in Talks on Extending Yemen Truce. news.antiwar.com On the last day of the current two-month ceasefire in Yemen, the UN is reporting that the talks on an extension are showing " There's no firm indication that extension is final, though it's clearly close. The pro-Saudi Presidential Leadership Council of Yemen is reportedly setting…

Jason Ditz (2022-06-02). Former IAEA Inspector Wrongly Claims Iran Breakout Time Is 'Now Zero'. news.antiwar.com Continuing fear-mongering around Iran's nuclear program with seemingly deliberately misleading claims, former IAEA inspector David Albright has claimed the This is a step up from previous claims, equally wrong, that Iran is "weeks away" from breakout. In both cases, the claims are wildly misleading, as Iran has no weapons-grade uranium at all, and never made an attempt to…

Staff (2022-06-02). Venezuela's Economy Grows by Double Digits in 1st Quarter of 2022. orinocotribune.com During the first quarter of 2022, Venezuela has registered economic growth above double digits, says Venezuelan President Nicolás Maduro. | This Tuesday, May 31, President Maduro said "Venezuela has witnessed a growth in the double digits in the first quarter of 2022, it is encouraging news," during the first episode of a new livestream initiative broadcast via TikTok, Instagram and Facebook, called 3R.Live. | The president, accompanied by Vice President Delcy Rodríguez, stressed that according to the Economic Intelligence Bulletin, there is evidence of an improvement in the indicators, an increase in the real ec…

Staff (2022-06-02). Venezuela's Parliament to Investigate Human Rights Violation of Venezuelan in the Netherlands. orinocotribune.com Venezuela's National Assembly (AN) will investigate a human rights violation of a Venezuelan citizen residing in the Netherlands, said the first vice president of Venezuela's AN, Iris Varela. Varela's statement was made in parliament, during the presentation of a video revealing the abuse of power by the Dutch police. | "He went out… 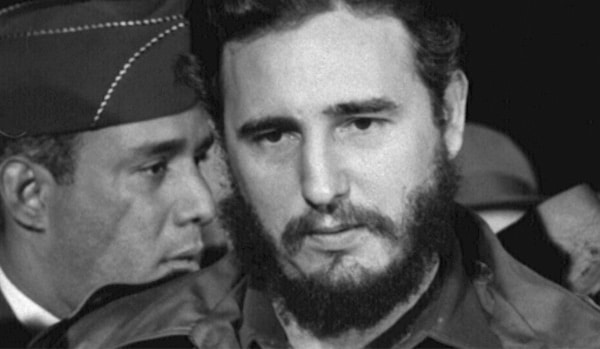 In Cuba, 'non-alignment' has never meant being neutral, and has always meant being opposed to attempts to divide humanity, writes MANOLO DE LOS SANTOS…

Staff (2022-06-02). Iran records the first day of no Covid deaths. en.mehrnews.com After 2 years and 100 days of the Corona pandemic in the country, Iran recorded a day without Covid deaths.

Staff (2022-06-02). Sanctions couldn't hinder Iran's oil industry progress. en.mehrnews.com Iranian Oil Minister said | that those who imposed sanctions think they can impede Iran's development and progress through the terroristic tool of sanction while it is a double-edged sword with which they have to grapple.